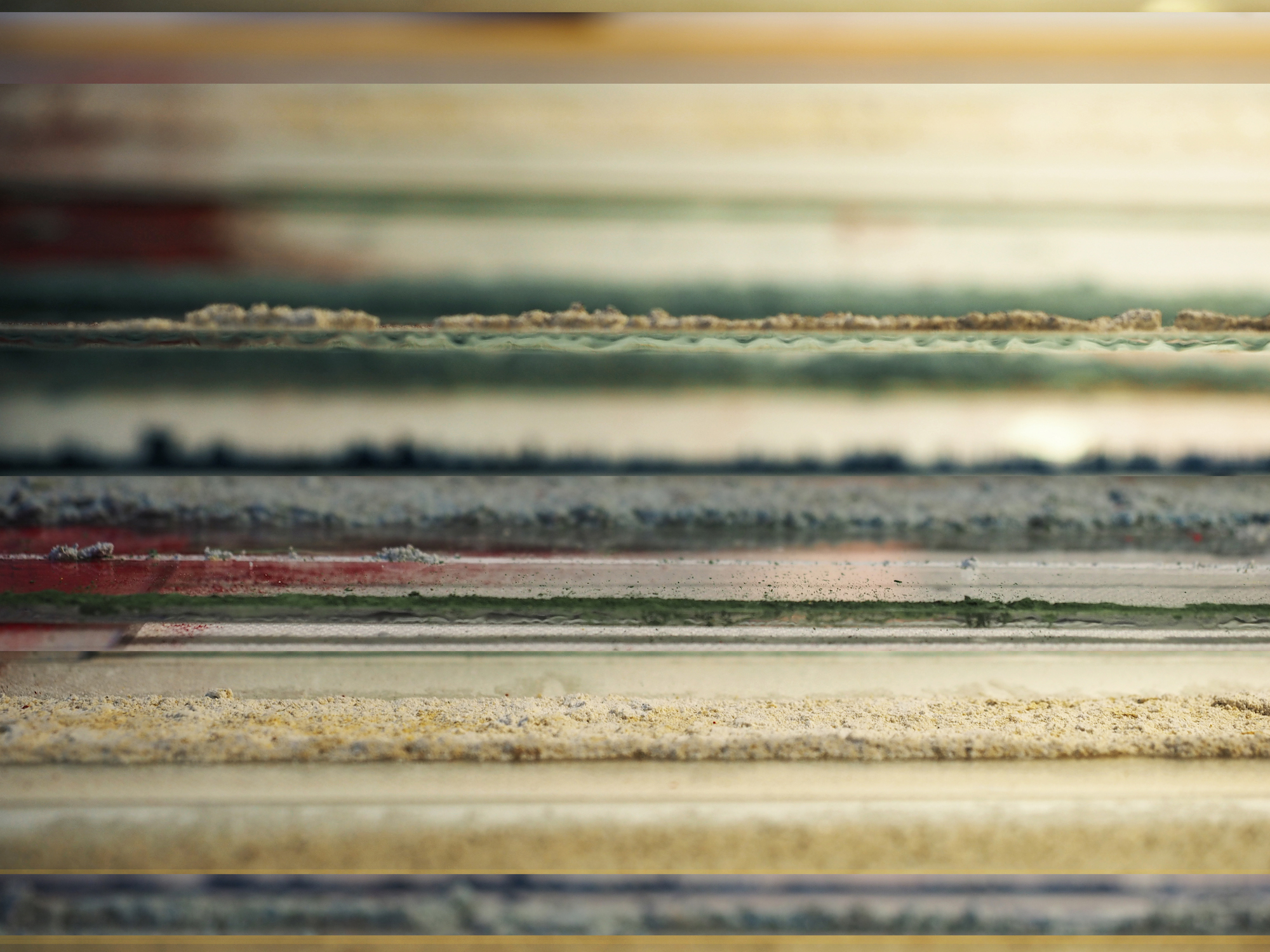 A meeting, a change of paths.
A polyphony of voices, creating a New.
New patterns, new coexistences, new forms.
Something obvious, something fragile.
Something barely noticeable.

I am interested in this micro perspective, this is where offset happens.
This is where we ought to listen.

An assemblage of soft forces, barely visible dissonances.
A resonance of coexistence.
A growth.

Gunhild Mathea Olaussen (NO) is an interdisciplinary artist, specialized in scenography and sound art. Her recent work explores somatic perception through soundscapes, where space, material, body and time are treated as equal parts of the composition. Her work is driven by her interest in tactility, embodied experience and dramaturgical sociology. She is currently an artistic research fellow at the Norwegian Theatre Academy, working on her project entitled Responsive Space.

Olaussen’s diverse works in scenography, music and installations have been exhibited in galleries, site-specific areas, public areas and at theatre/dance/musical venues in Norway, Europe, Asia and the US over the last ten years. The works include solo work, self – initiated projects, curated and commissioned work, and collaborations with a number of artists. Amongst others, she has been collaborating with Ingvild Langgård on the musical project Phaedra who have received great reviews in publications such as The Wire and Uncut, and Fiksdal/Langgård/Becker on the award-winning dance performance Night Tripper (2012), which has toured Europe and the US the last five years.

Olaussen holds a BA in Aesthetics and Art from the University of Oslo, and a BA in Scenography from The Norwegian Film School/ Oslo National Academy of the Arts. She has also studied Theatre Design at Rose Bruford College (London) and Romerike folkehøgskole in Norway. In 2012 she was awarded the Norwegian State´s Working Grant for young artists, and has later been in the jury for the same grant. Olaussen is currently a member of the board of directors of the Production Network for Electronic Art, Norway (Pnek), and was from 2016 – 2018 a part of the board of directors of Norwegian Scenographers Union (Nsc) . 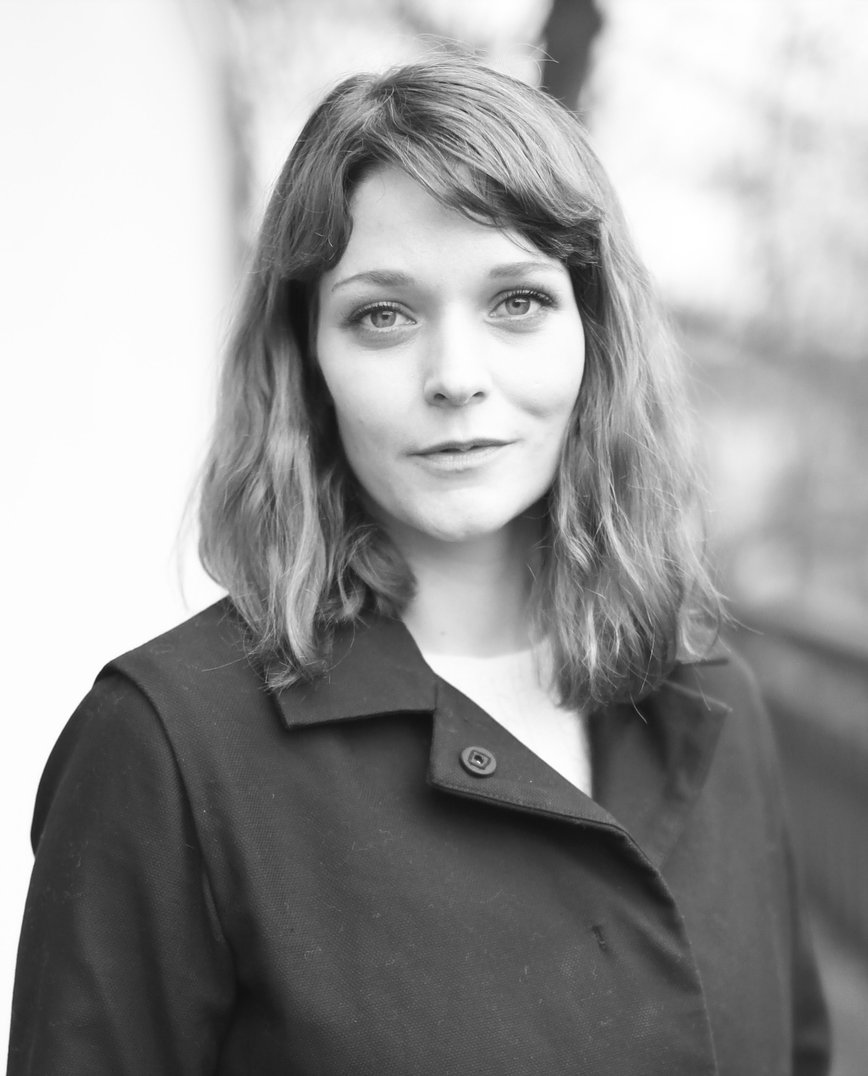