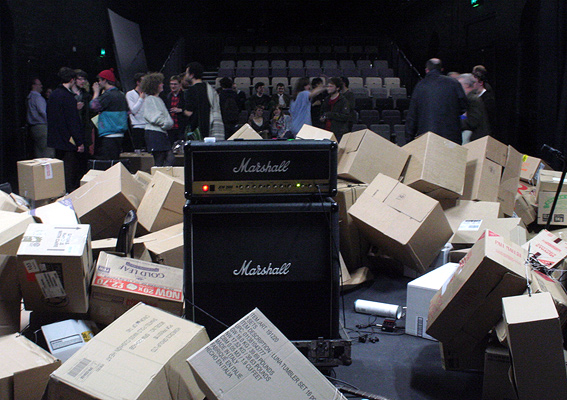 Anyways, these guys are going to make some sort of workshop, or just trigger a self help group like the one below.

Find an object and relate to it.

Taku’s Oslo-gig last year, with torches and cardboard boxes was just from another planet, and so is the work of Jarrod. That’s why it’s a bit hard to describe it. Timothy Morton wrote this:

“He’s a percussionist working in what he conceptualizes as a somewhat post-Derridean theoretical frame. But that almost doesn’t matter when you hear his music: what you hear is a vast sampling of layer upon layer of percussion giving rise to what feels like a forest of glittering crystals stretching as far as the ear can see. (PLAY)

Interestingly, for my argument in a moment, what we don’t have is a postmodern pastiche here. What we have is a musical hyperobject, a truly new entity that I believe is now beyond the Hegelian view of Romantic art (which I basically think we’ve been stuck in since the Romantic period). Imagine summing all the waves of all the rhythms in the universe and constructing a musical hyperobject of the highest possible complexity–sort of the Platonic ideal (yet material and immanent) of what I hear in this non-music.

Now this sum is necessarily incomplete! Why? Because of the determinacy of the objects in the universe, including the transmission media. For a beat to exist, at least ONE frequency is always “left out” of the perceived beat—no music can ever be complete. Precisely because there is an interaction between waves plus at least one wave that is cancelled out. To hear a beat at all something is erased. So there really can be no “beyond” in which the absolute sum could be “heard”: this is very similar to Cantor’s diagonal proof of transfinite sets.”

For påmelding, send mail til arnfinn (at) teks (dott) no. 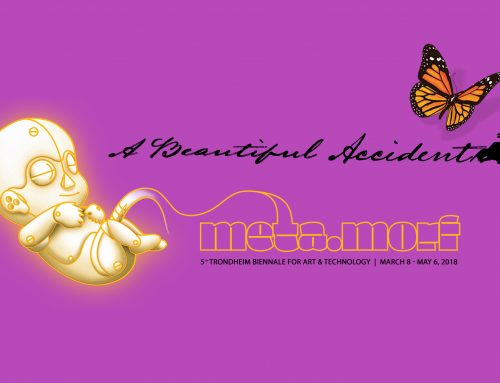 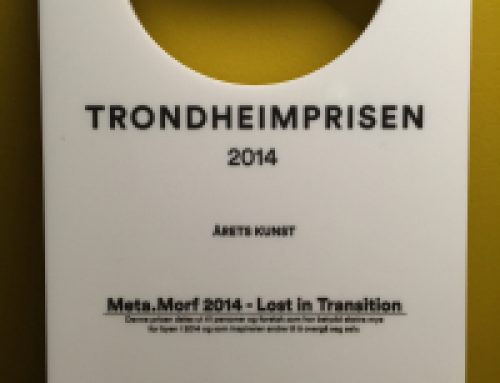 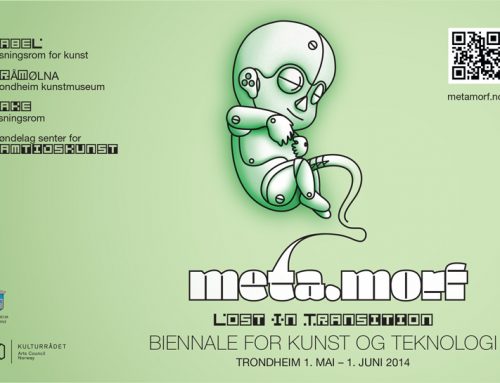