FLORIS KAAYK | The Origin of Creatures 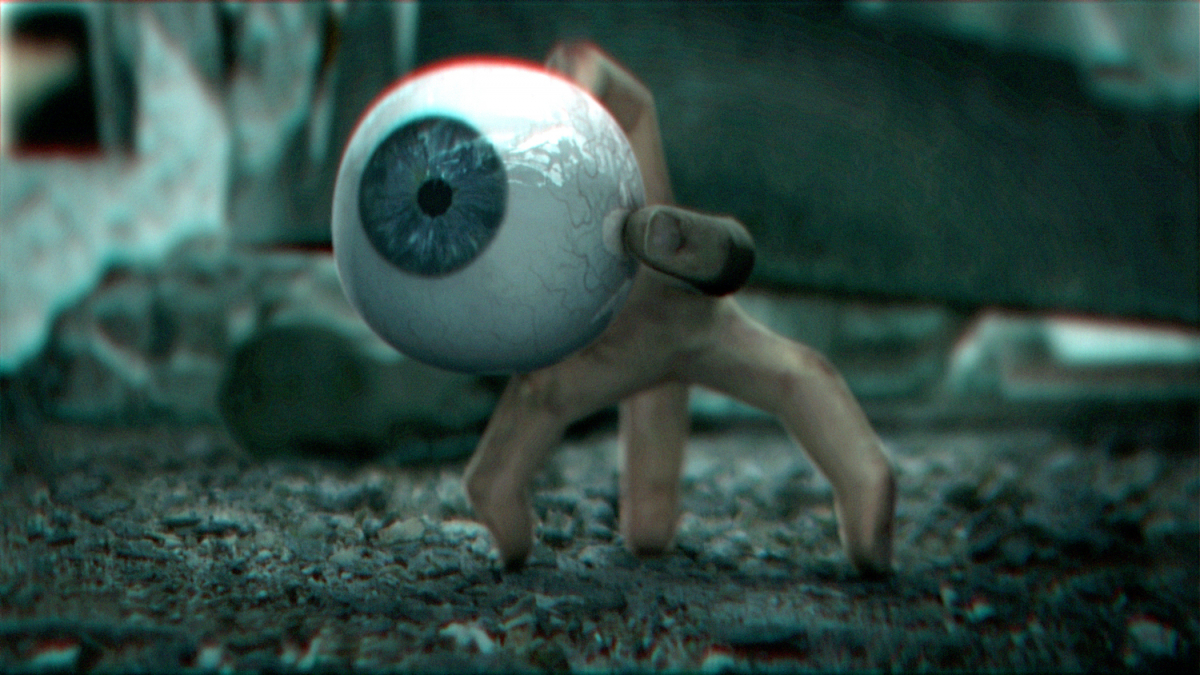 FLORIS KAAYK | The Origin of Creatures

The Origin of Creatures is an animation inspired by the biblical story of the Tower of Babel and is set in an imaginary future where the world is hit by a catastrophe. Among the remains of a devastated city lives that what is left of humanity. Human bodies are divided into separated parts of the body and are fused to special beings. Together, these creatures form a colony. In the rubble of destroyed buildings they are trying to build a nest as large and as high as possible, so that their queen gets enough sunlight to reproduce.

In 2014, Kaayk won the Volkskrant Visual Arts Prize for his animated films and semi-documentaries. His shortvideo The Origin of Creatures won over 10 awards on filmfestivals all over the globe. In 2016, his video for the song Witch Doctor by Dutch alternative rock band De Staat received numerous prizes, including a UK Music Video Award, an Edison Pop Award, and a European Music Video Award. In2016, The Modular Body won a Golden Calf Award at the Netherlands Film Festival. Recently Kaayk received the Witteveen+Bos Art+Technololgy award for his complete oeuvre.

Kaayk is currently working on his debut video game – Next Space Rebels – that will release at the end of 2021. 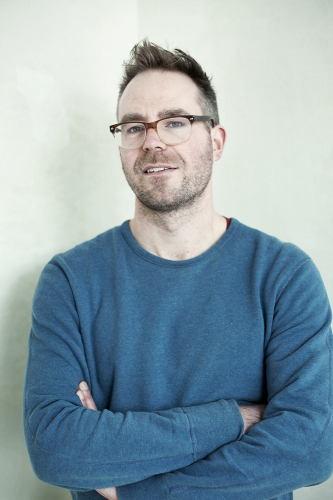