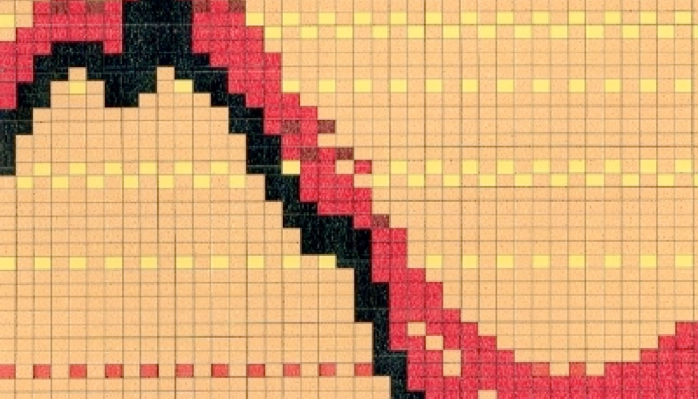 This project is a part of a series of comments to the world’s oil marked, and how this affects our private space.

The project was developed for an exhibition/ workseminar in Trondheim called ‘Livingroom’, in spring 2003.  It was the week the war in Iraq started.  A Web Crawler is sendt on the internet, and collects information about the most recent update on the price of Brent-oil. This information is saved on a database, and every 15th second a synthetic voice comments this from its national perspective.

The voice is called Trygve. This became a comment on USA’s occupation of Iraq, from a Norwegian point of view. The plan is to expand the project with more voices. They will operate independently from five or more laptops, arranged in a circle.  A voice in arabic, french, swedish, russian, spanish and one in Norwegian. Every nation will be represented with a national flag on the computer screen. The project is developed in collaboration with the programmer Lars Hanson, and sponsored by Babel Infox who grants permission for using the artificial voices. During Nordic Live Art in Gothenburg, Trygve together with Elisabeth Karlsson, participated with a Norwegian knitted sweater.