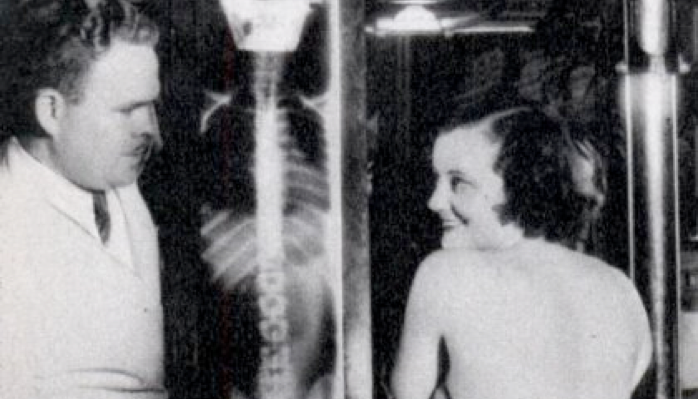 Trondheim city is in the possession of a treasure consisting of more than 800 school movies from the 1920s, and up to our time. They are now stored in the city’s archives, except from the oldest ones which are kept at Sverresborg museum.
Some of the movies are non-audio films with biology themes, they show plants- and animals’ inner life.
Others are very enthusiastic with a ‘god-like-voice’ commenting on technology and the future, while some are filled with fears of a.o bad teeth, dangerous snakes or poisons plants.
This is a project that seeks to preserve these historical treasures through digitalization. At the same time as they are being catalogued, a publicly available database for accessing the films on web, is being made.
TEKS has engaged film scientist Harald Haug to catalog the movies.
Funding for digitalization is not yet granted.