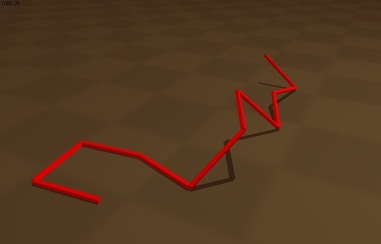 Trans< ->Former #13 (by Espen Gangvik, espen.gangvik.no) continously redraws it´s own positions in space. New shapes are being created in an eternal process, where the movements itself takes part as the sculpting force.

Trans< ->Former #13 is a dynamic sculpture with a set of equal sub-structures with a behaviour sought that continuously redraws its own positions in space. In collaboration with Assosiate professor Gunnar Tufte, Department of computer and information science, NTNU, the artistic vision is trying to be achieved by considering the sculpture as a non-uniform 2D cellular automata.

By including the adaptive and explorative properties of a Cellular Genetic Algorithm in the expression of the moving sculpture, Trans< ->Former #13 is capable of generating a continuous emerging behaviour. The global behaviour is a result of a local EA and control system in each sub-structure. The principles of the work are demonstrated in two experimental approaches using 3D simulation.

The assembled sculpture will have computer controlled joints based on artificial intelligence to be able to change its shape by automatically repositioning its joints. The sculpture parts mutual positions may also be altered by various forms of external trigging.

The sculpture can also have the possibility to interact with the audience at sight, transforming its positions and shape according to the viewers amount and distance. The sculpture is powered by solar panels and is undependent of external wiring. 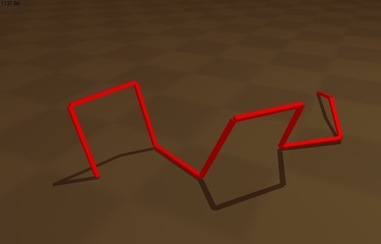 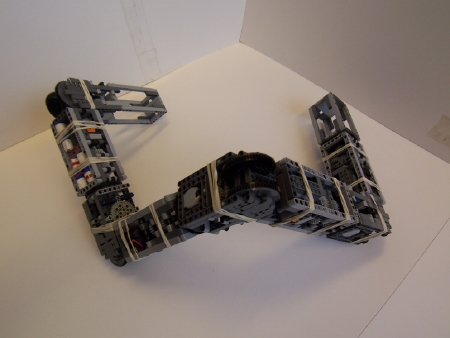 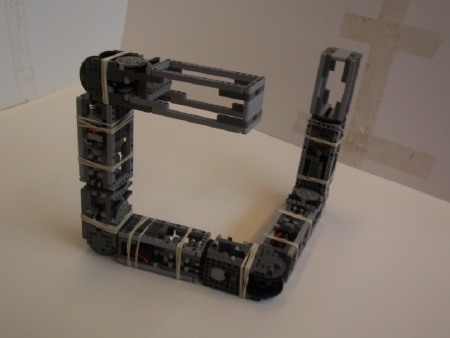 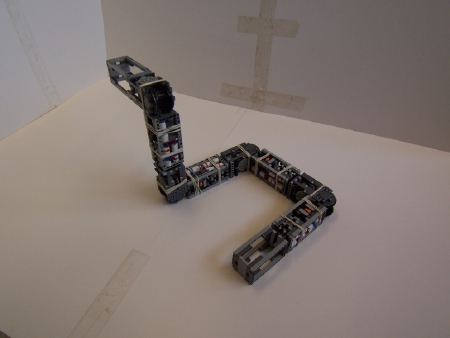 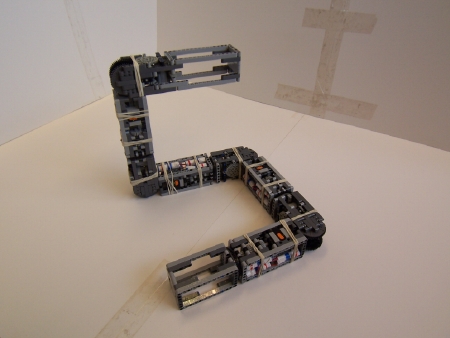 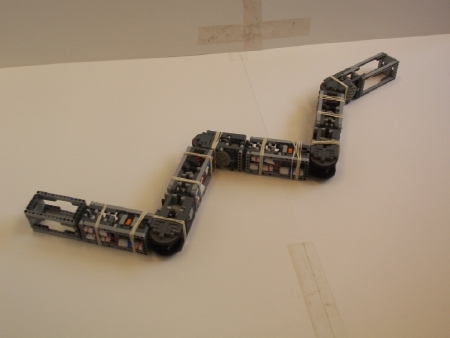 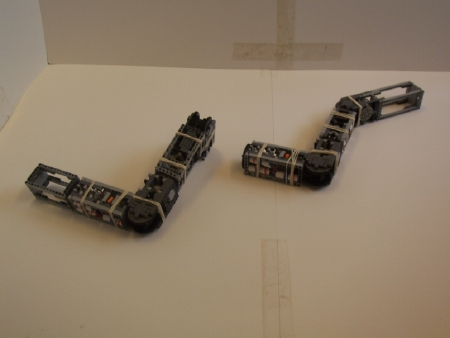 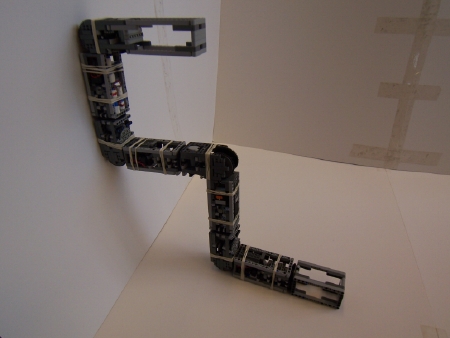 Fundamentalism vs Evolution- another dilemma of coexistence

After 30 minutes the mix will open up for everyone who is logged in to Visitorsstudio to join in.

The title for tomorrows performance is inspired by a silent news reel from 1925 called ‘Fundamentalism vs Evolution’ by the Topical Film Company, UK 1925, released last year by the BFI Creative Archive Licence Group. This film represents the blaze of conflict between Science and the Scriptures surrounding the Scopes Monkey trial in the USA; staging a head on collision between two trains representing each position.

Marc and Ruth have collected, edited and looped over 300 media files, trawled from a range of other online archives and blogs: general and special interest, didactic and evangelical. Tomorrow these files will be collided in VisitorsStudio.

This performance is part of an ongoing art and research project: DIWOlogue http://diwologue.net/blog/